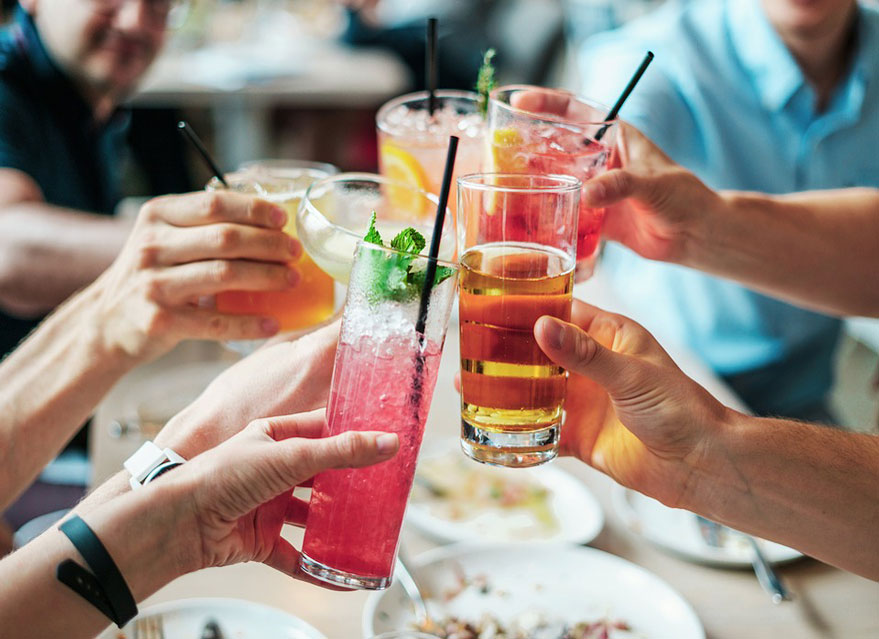 Ahh, the age-old British problem of buying a round of drinks – this one sums up British culture beautifully. Full of subtleties and damning consequences, if it’s not done correctly, buying drinks doesn’t get tougher than this.

Buying a round of drinks (or ‘shouting’, as it’s also, weirdly, known) has been going on in British pubs and bars for generations. There’s no historical date for when it started, because everyone was (probably) too drunk to care. However it’s a vital part of British life; especially for guys.

We definitely know that it pre-dates the First World War, as during July 1916 and June 1919, buying a round was forbidden. It was to make sure that excess drinking didn’t get in the way of winning the war.

Just in case you aren’t aware, buying a round is when you buy a drink for you and your friends when you’re out somewhere. Once those drinks are nearly finished, another friend in the group will take your place and do the buying. This method continues until it’s leaving time or until you’re all too drunk to carry on – whichever comes first.

If you don’t want to get involved in a round, then signal your intentions when the first round is offered. Once you’re in, some may think that you’re rude if you leave without buying a round, so make sure you’re ready to buy. Try and pay by cash if you can – the bar staff will appreciate it! 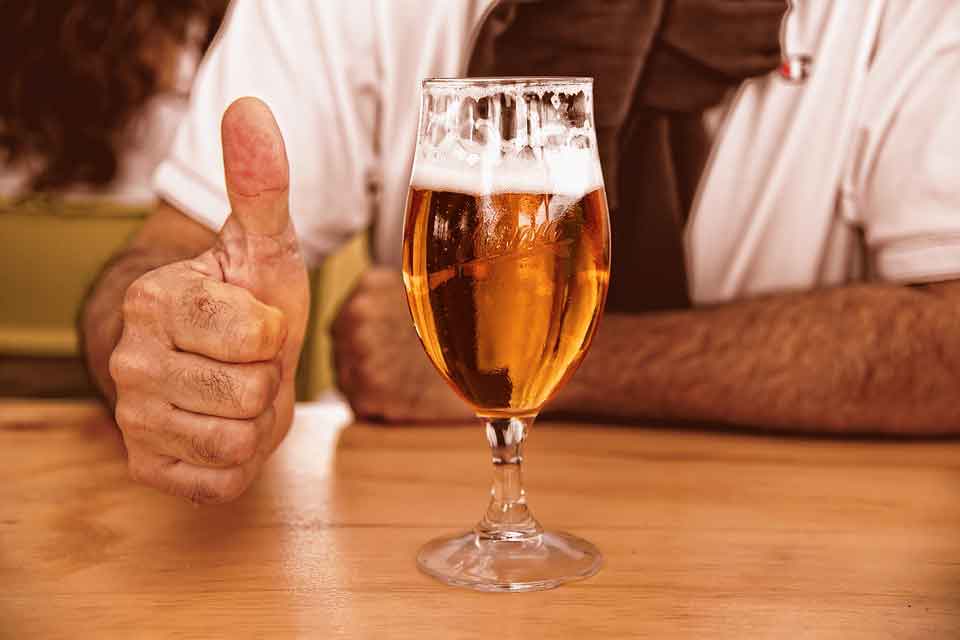 An age-old technique to make sure that you are looked upon favourably is to buy either the first or second round. People will remember you’ve bought a drink. Once the rounds build up and you don’t have to worry about it for a while! Not every group will insist on buying rounds. If the first round has been ordered, try to buy the second.

Another ‘round rule’ is to ask people if they want another drink when you all have less than half a glass of drink left. On a busy night, this should allow you time to get to the bar and back before the drinks run out. While it’s not a race to the bottom of your glass, try not to be lagging too far behind your buddies.

Rounds are a sign of generosity, so be considerate about what you ask for – no champagne or fancy wines if everyone is drinking beer! Don’t be flashy with your cash either. If it’s your round, don’t give your money to someone else to buy the drinks. You’ll look arrogant. Lastly, don’t offer people money if you don’t get a chance to buy a round. Just buy the first round another time.

If you’ve got a designated driver (‘Des’) in your group, then they don’t have to buy a round. They’re putting up with your drunken behaviour for the night and paying for the petrol! Remember to buy them a soft drink in your round as a thank-you.

Tip #5: The art of carrying

If you’ve got a large group of friends, you may have more than a handful of drinks to carry back. Ask someone if they can help out if it’s a large order. Don’t worry if there is a little bit of spillage on the way to your mates . Just don’t try and spill it on them! Some people use ‘Bar Tax’ as a rule, where they will take a small sip out of the top of each drink to prevent spillage, but it’s a bit rude, if you ask me. 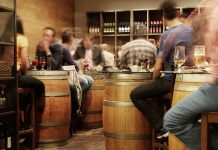 What happens at pub quizzes? 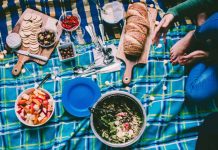 What happens at British picnics? 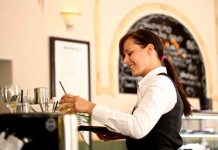 Do you have to tip in the UK? 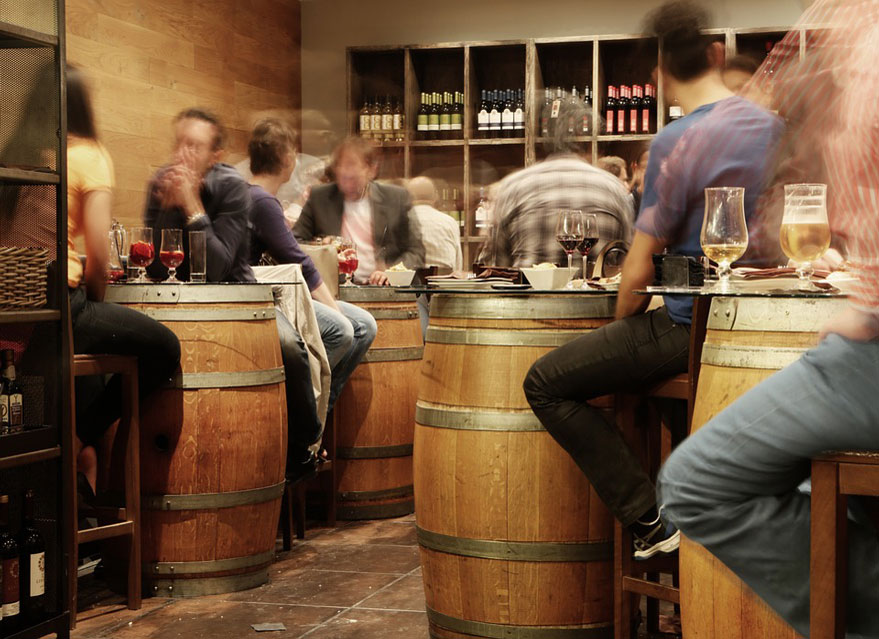 What happens at pub quizzes?

Why is the United Kingdom flag called the Union Jack