What’s on in August? It is the perfect summer month! Brits are all excited to go out and about to have some fun. Here is a list of festive, quirky happenings in August that you don’t want to miss! Check out our list below. 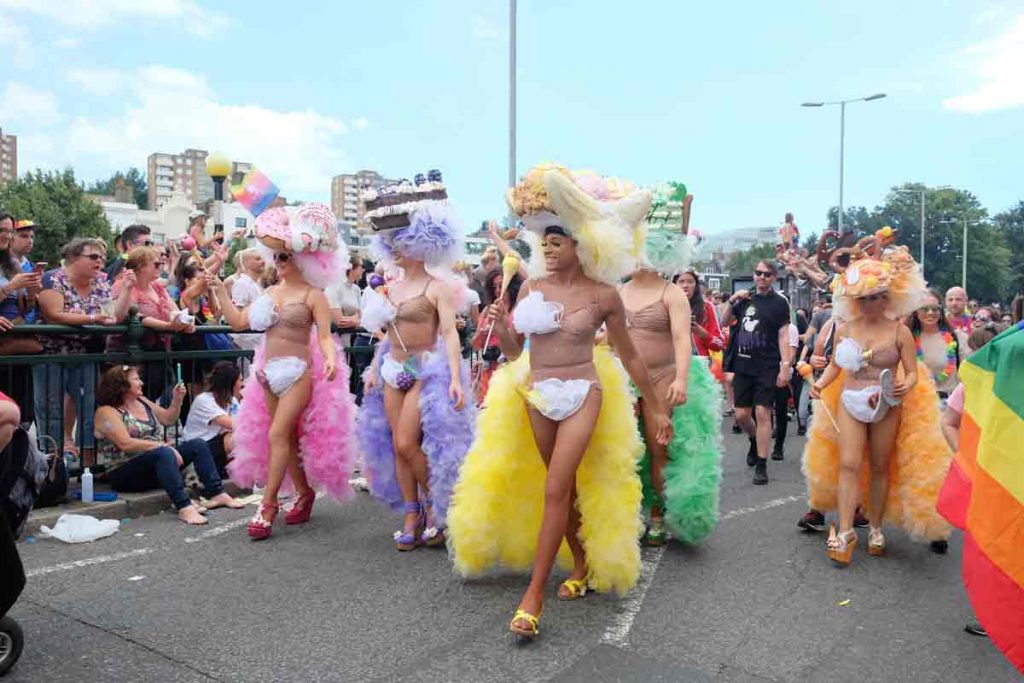 Cost: Parade is free; tickets to festival start at £27.50

The UK’s biggest LGBTQ+ event isn’t held in London, but the honour goes to the seaside town of Brighton which has been holding a LGBTQ+ parade since 1973. The three-day Brighton and Hove Pride has become a massive movement that attracts more than 300,000 people thanks to its colourful street parade, its hilarious dog show and the Pride Festival featuring some of the biggest names in music. This year Britney Spears and Carly Rae Jepsen will be performing.

Check out the full list of fun stuff that will happen over the weekend here. 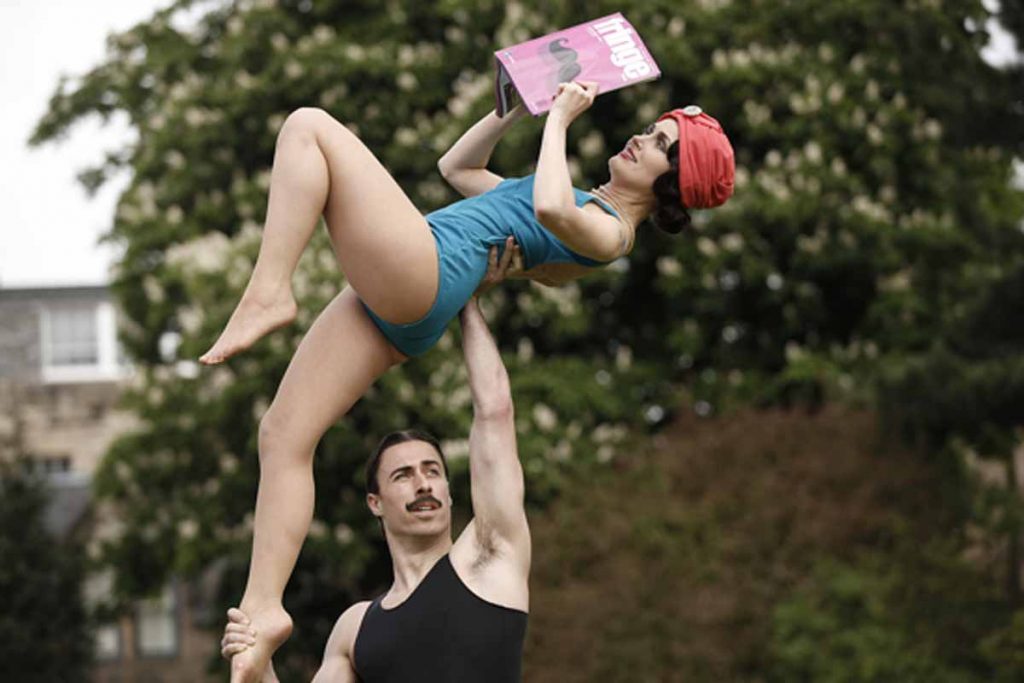 Where: Various venues throughout Edinburgh

Dubbed as the ‘world’s largest arts fest’, Edinburgh Festival Fringe lasts 25 days and features over 50,000 performances across the Scottish capital. Acts range from comedy shows, cabaret, circus acts, contemporary dance to everything in between.

Theatre is one of the highlights of the festival as more than 1500 world premieres of plays will take place.

The “Fringe”, which literally means the edge, started life when eight theatre companies turned up uninvited to the inaugural Edinburgh International Festival in 1947. They wisely thought to take advantage of the large number of people that would assemble to showcase their alternative theatre.

A cultural extravaganza, the Fringe is not to be missed. Check out the website for a complete programme or to find out more about buying tickets.

Bristol, for the 40th time, is playing host to Europe’s largest ballooning event. It is an amazing and free spectacle. The event regularly attracts half a million visitors to the idyllic rolling hills of Ashton Court.

This year over 130 hot air balloons from around the world will take off from dawn and dusk and light up the night sky. Late night visitors on Thursday 9th and Saturday 11th can take in the spectacle of the famous Nightglow and Firework Finales.

And the fun isn’t just in watching the balloons, but to actually GO ON a balloon ride to overlook the beautiful English city. If you’d rather spend the day on the ground, there is also plenty of entertainment, including performances from local bands and talents.

Take a look at the full rundown of the fiesta on the website. 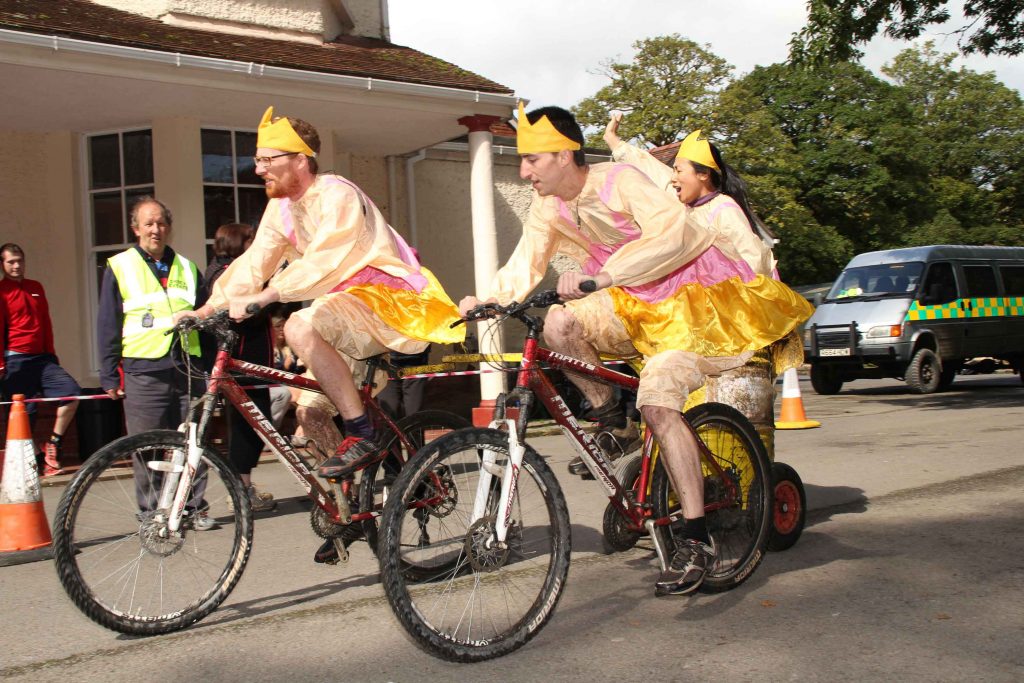 In the same year as the Olympics, residents of a little Welsh town decided to launch their own games. And in 2012 the quirky World Alternative Games came to life.

The last thing that you should expect from the Games are normal sporting events, oh no! Instead of the 100-metre sprint, think worm charming, bog diving, wife carrying and more!

The first World Alternative Games started out as a local event, a bit like the Cheese Rolling Festival, but now attracts spectators from around the world. In fact, Lonely Planet voted the Games one of the coolest places, so why not take in some good old eccentric British behaviour and visit this beautiful part of the UK?

The beautiful city of Glasgow is once again playing host to the World Pipe Band Championships. 214 bands and 8,000 musicians from 13 countries including Australia, Canada, England, the US and more will take part this year. Whilst you’re strolling through the streets of Glasgow, enjoy a spectacular march of over 100 outstanding pipers and drummers.

This event isn’t just about pipe bands either. You can also check out the World Glasgow Highland Games where you’ll see tossing the caber, a rather weird Scottish sport which sees competitors throwing a giant log. The World Highland Dancing Championships will also be in full swing.

Purchase your tickets to the championships here.

When it comes to street festivals nothing beats the Notting Hill Carnival in West London. It started in 1964 as a local street party to celebrate Caribbean culture in London. Over the years it has gone from strength to strength to become Europe’s largest street festival, attended by a million people.

The parade’s route is lined by 38 static sound systems. Performers will dance to the music in colourful costumes as they parade around the area. DJs at the carnival will play everything from Reggae, Dub, R&B, Funk to House – so whatever your taste is you will find something you like. 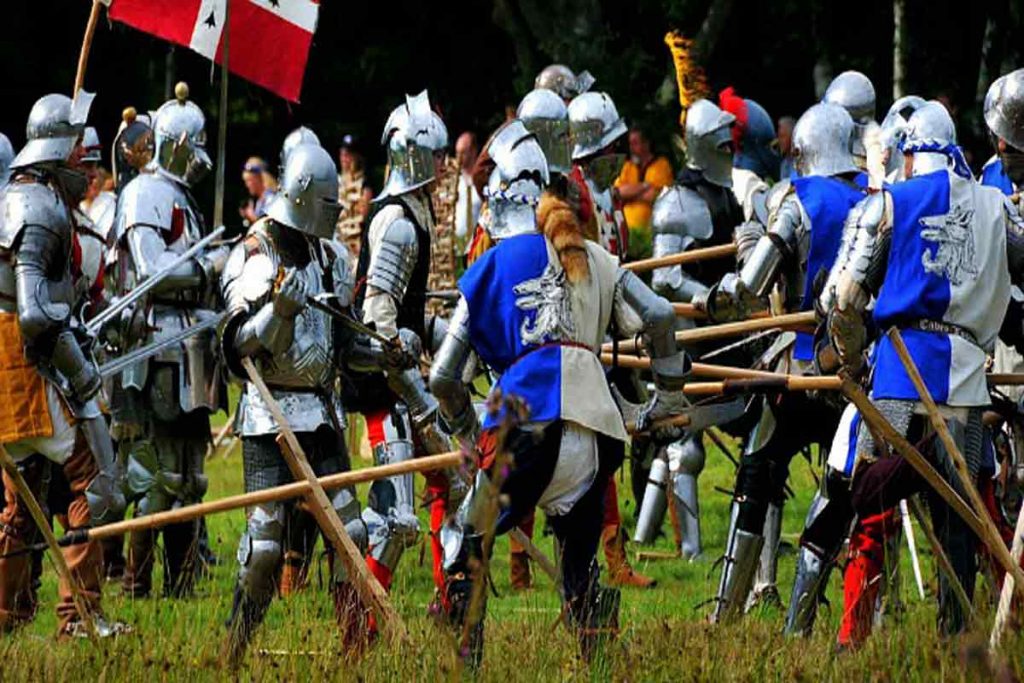 If you’re fascinated by castles, knights in shining armour and wouldn’t mind a go at archery then put the Medieval Festival in your diary.

This three-day festival plays homage to England’s Medieval past and you’ll see plenty of people dressed up in clothes of that era, making it Instagram gold.

There will also be some reenactments of battles in which over 1,000 people participate, and you can be part of the action. You just need to fill out a form! 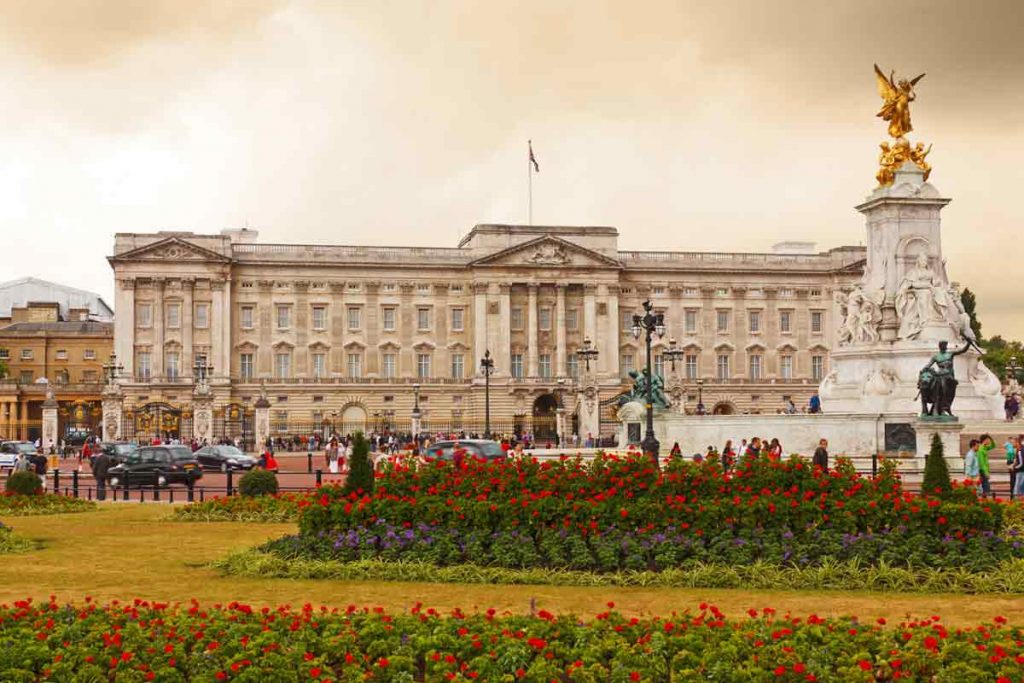 Don’t miss your chance to check out where the Queen lives.  Buckingham Palace is Her Majesty’s official London residence and parts of it are open to the public for just a few months of the year.

Buck House, another name for the Palace, is one of the world’s few remaining working royal palaces where visitors can explore the lavishly furnished State Rooms, containing some of the greatest treasures from the Royal Collection.

Visiting the Palace is a must but if you are hopeful of getting a glimpse of the Queen, sorry, you will be disappointed as she spends the summer at Balmoral in Scotland. 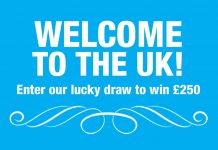 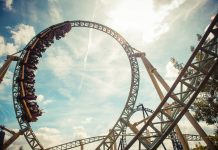 10 best theme parks in the UK 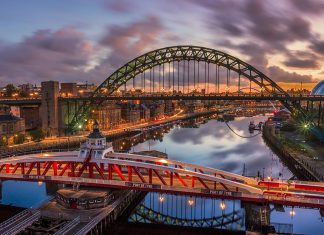 Guide to Newcastle upon Tyne